The University of California, Irvine (UCI) ranks among the top research universities in the nation and provides an active university environment and a continued commitment to excellence and achievement.

The Department of Political Science has attained a reputation for producing the very best innovative and interdisciplinary scholarship. Faculty are engaged in the study of such key questions as the politics of advanced and democratizing societies, international cooperation and peace, the politics of racial and ethnic minority groups, and the origins of altruism and morality and their impact on world politics. The department also has a very innovative Ph.D. program with strong interdisciplinary emphases. Graduate students can pursue concentrations in democracy studies, international relations, political economy/public choice, political psychology, and race and minority politics. The Ph.D. program in Political Science offers big payoffs to our graduate students due to the extended range of inquiry an interdisciplinary program affords. Learn more . . . •

Leviathan Unbound: Hobbes Across the Disciplines 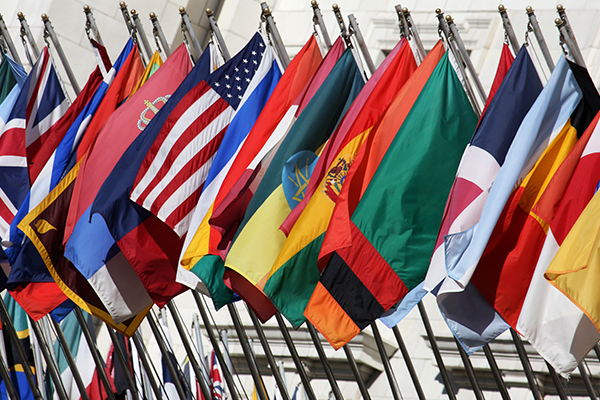 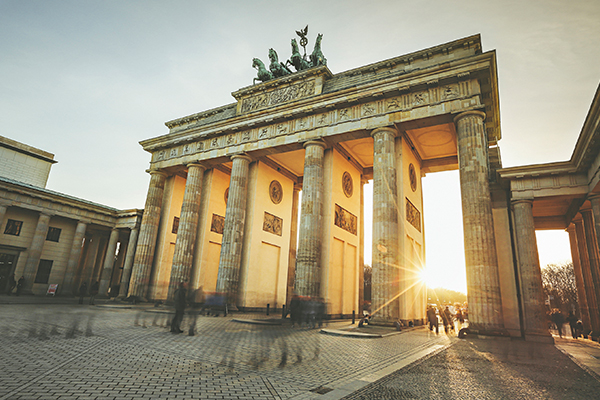 As faculty in the University of California, Irvine Political Science Department, we condemn the insurrection that occurred in our nation’s capital on January 6, 2021. The survival of democracy depends on the ability of elected officials to peacefully assemble, debate and vote on laws. Yet on Jan. 6, an armed mob illegally broke into the Capitol, destroyed federal property, sought to disrupt the certification of presidential election results and targeted elected officials themselves. Today, six people are dead. Many more are injured. And some members of Congress are now testing positive for COVID-19 after hiding out in close quarters with unmasked colleagues.

We acknowledge and condemn key drivers of these events: white nationalism and white supremacy. White nationalism is an extremist but by no means fringe ideology aimed at maintaining the social, legal and political subjugation of non-whites. The insurrection featured many symbols of white nationalism: a noose, the confederate flag, swastikas, racial epithets, references to the Holocaust, and more. We are further troubled by the differential treatment afforded to last week’s rioters compared to Black Lives Matter (BLM) activists this past summer and in years past. And we acknowledge that the very democratic institutions that were attacked last Wednesday are themselves in part products and perpetrators of systemic racism.

We similarly condemn all calls that have been and continue to be made to incite political violence and condemn efforts to challenge the facts surrounding the 2020 presidential election. There continues to be no evidence of systematic voter fraud. We believe that calls by the President and other elected officials to “fight” threaten peace, undermine our democracy and degrade Americans’ trust in our democratic institutions.

Finally, we know many of our students, colleagues and staff may be feeling confused, scared, and/or upset during what is already a stressful time due to the pandemic and its consequences. Here is a list of UCI resources that may be helpful to our community in the aftermath of these devastating events.

Resources for your mental health

Resources for your mental health